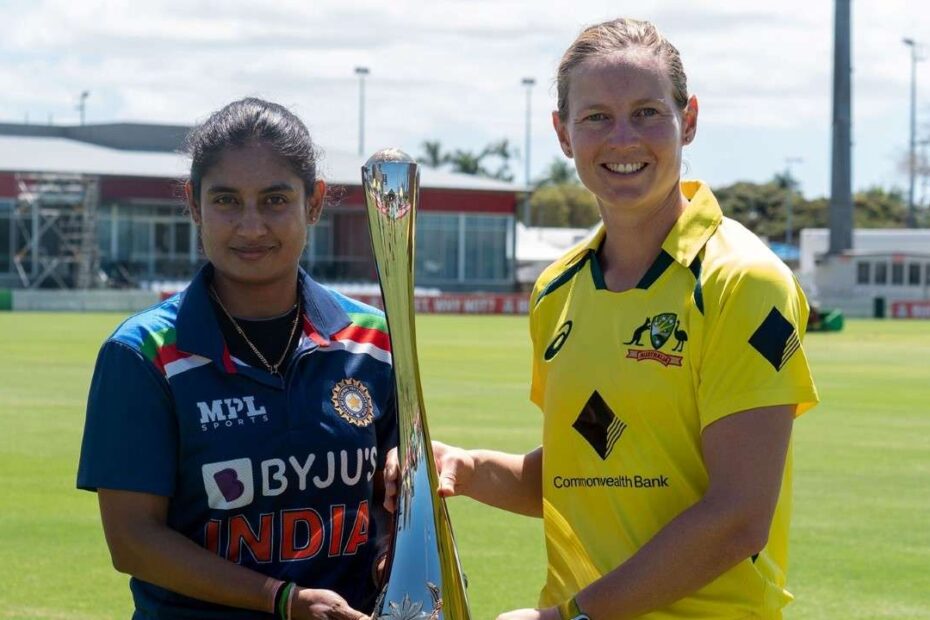 Australia is touring India for a series of five T20I matches that will be played from 9th December to 20th December in Mumbai. Both the teams have announced their squads.

Following are the two teams:

All the matches will be played at the following two stadiums:

You can watch the live telecast of the Australia tour of India 2022 on Hotstar.