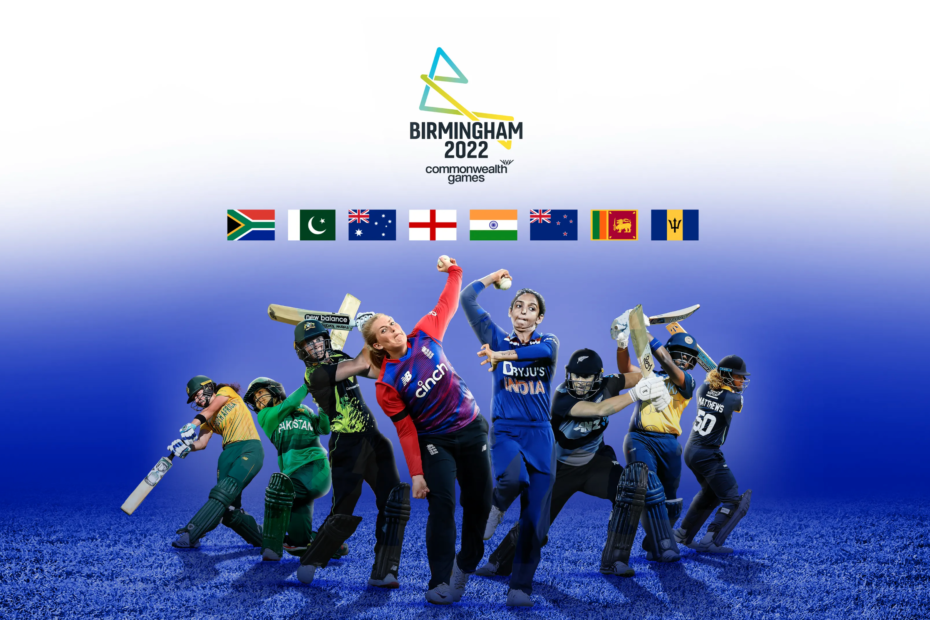 England is the host and automatically qualified for the tournament. The next five top teams in the ICC Women’s T20I rankings (Australia, India, New Zealand, South Africa, and Pakistan) also qualified. The Commonwealth Games Qualifier, which was held at Kinrara Oval, Malaysia, determined the final spot. Chamari Athapaththu’s Sri Lanka defeated Bangladesh, Scotland, and Malaysia for the final spot in the round-robin tournament. They went through the tournament undefeated.

In the final match, Sri Lanka beat their closest rivals in Nigar Sultana Joty’s by 22 runs. Athapaththu’s 48 (28) was the highest score of both teams. Athapaththu was, unsurprisingly, the top run-scorer in the tournament and will be the most dangerous opponent for Sri Lanka at the tournament itself.

Here are the details you need to know before the first ball of the T20 tournament on July 29.

There are two groups of four teams, with the top two from each group qualifying for the semis. The semi-finals will see the winner of each group’s first place. The semi-final losers will meet in a third-place playoff to win the bronze medal. The final will determine the gold or silver medallists.

All the matches will be played at Edgbaston, Birmingham.

The matches will begin with Australia and India playing on July 29, at the Edgbaston ground, Birmingham. Barbados and Pakistan will then face off in the second match of the day.

India is in Group A with Australia, Barbados, Pakistan, and Sri Lanka. Group B hosts England, New Zealand, and South Africa.

Where to watch In India?