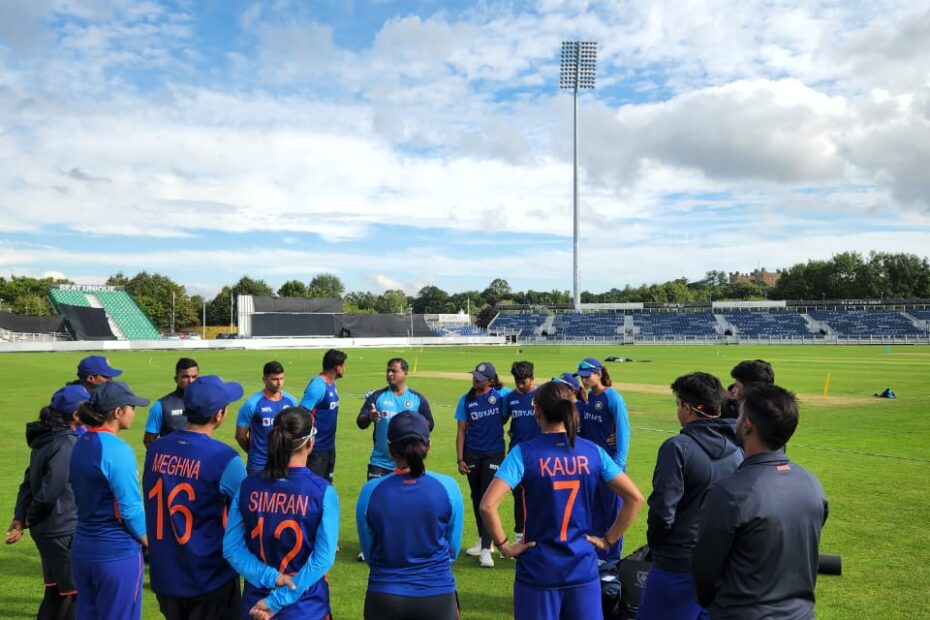 India women will be touring England in September. BCCI announced the squad earlier this month.

The English team will take on Team India in a series of three T20I matches starting September 10. Each side has selected a strong team for the 20-over games. It is sure to be exciting. All three T20Is are followed by as many ODIs, and all three games are part of the ICC Championship.

England and India are supported by good cricket in recent times. India last played at the Commonwealth Games 2022 where they won a silver medal. England players were part of The Hundred 2022 and had plenty of exposure to white-ball cricket. India beat England in the CWG 2022 match. The upcoming games should be fascinating to see.

India has announced both the T20I and ODI squads. England, however, has only announced the squad for the 20-over games. Kiran Navgire, a player from India, was called up for her maiden international series. This is after she performed well in domestic cricket. Lauren Bell was called up for her T20I series call-up. She had shown consistent performance in other formats.

Not yet been announced.

India tour of England matches will be played in England at three different venues. These venues are:

India’s tour of England will be televised on Sony Sports Network and on the SonyLIV application in India.

England beat South Africa in both T20Is, and ODIs, and before their CWG-2022 stint. India defeated Sri Lanka in both formats. Then they finished runners-up at Commonwealth Games. Heather Knight and Katherine Brunt will not be able to attend the upcoming bilateral series. However, Jhulan Goswami, a veteran pacer in India will make her last international appearance in the ODI series. English skipper Nat Sciver to miss India series owing to mental health.

Check out my last blog here.