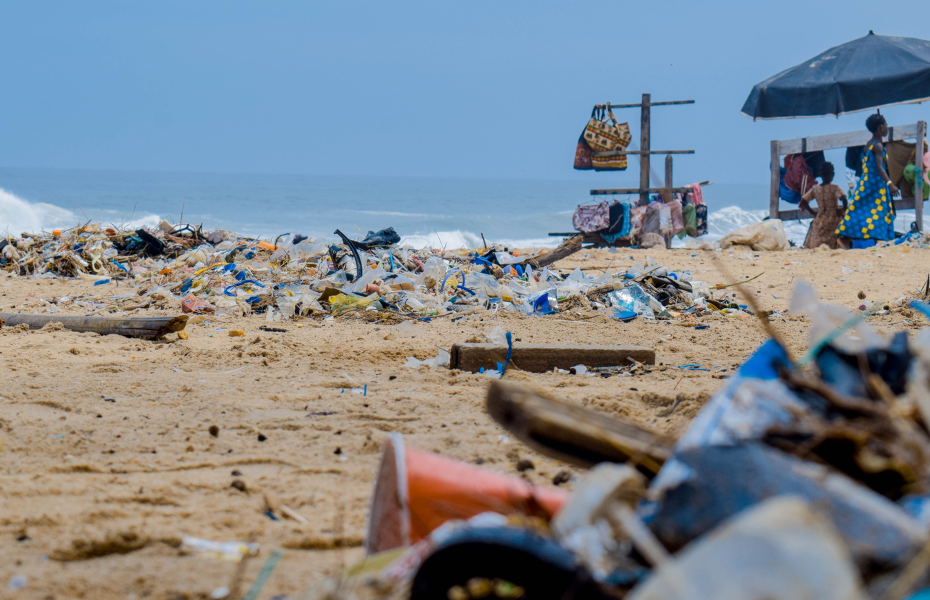 70% of the surface of the Earth is covered by oceans and most of it is littered with plastic. If we don’t change our ways, plastic will soon outnumber fish in the oceans by 2050. Plastic in marine environments is not only destroying the beauty of the seas but also causing harm to wildlife and the environment. It is imperative that we act now. There is a silver lining to the story: we can take action to reduce marine plastic pollution.

Here are some ways to get started.

Plastic once made, is never going to get extinct for years. Oceans are one of the most diverse and vibrant ecosystems on Earth. They host tens to thousands of species and produce half of the oxygen we breathe. Unfortunately, the oceans are also one of our most endangered ecosystems. They are polluted by plastic waste, which is harmful to marine life as well as those living on dry land. According to scientists, over 8 million tons of plastic waste are dumped each year into the oceans. This is a huge number.

Industry plays a significant role in creating and solving the plastic problem. Over 8 billion tons of stuff have been made of plastic worldwide since its invention. Some brands are trying to reduce their plastic waste and shift to sustainable stuff.

The worst form of pollution is invisible. Plastic is broken down into tiny pieces of microplastic, which end up in the oceans. This can affect marine life and eventually make its way to our plates. Laundering clothes results in the release of 1.4 quadrillion microfibers into the oceans.

The plastic we use every day is consumer plastic. It includes bottles, straws, takeout containers, and more. Plastic bags have a 12-minute “working life”, and can take up to 1,000 years to decay once they are thrown away. An estimated 1 trillion single-use plastic bags worldwide are made each year. Less than 1% of these are recycled. Millions of these bags end up in the oceans.

Why Do We Need To Protect Our Oceans

All species that call the oceans their home are at immediate risk from plastic pollution. However, marine life isn’t the only one that suffers from the effects of human-made pollution. As they break down into smaller pieces in the oceans, erosive plastics like polystyrene (Styrofoam), can release toxic toxins. Mercury and other dangerous pollutants have been detected in seafood at higher levels. Although the extent of the danger to food safety is not known, we do know that mercury can pose a serious threat to human health. This includes organ damage and developmental issues in children.

A link has been found between plastics in marine environments and climate change, according to new research. It takes hundreds of years for trash to sink into the oceans and release powerful greenhouse gases. These gases, including methane (and ethylene), are thought to play a significant role in the degrading of the Earth’s atmosphere.

There are steps we can take to help our oceans. These lifestyle changes may not have much impact if done in isolation, but collectively we can make a real difference.

1. Carry Your Own Bag

One plastic bag can seriously harm multiple sea animals. This is because the bags, which are barely used, look almost like food and can block their stomachs. The worst part about plastic bags is their slow degradation. Dead animals can break down the bag and then release it into the ocean for another animal. To prevent this, Carry your own reusable bag next time when you shop for your groceries or any other stuff.

For any event or celebration, we use balloons. Balloons are too made from plastic and it is very harmful. Although we don’t want to be a nuisance, balloons can pose a danger to marine life. Any balloons that escape our control could end up in our waters. A pinata is an alternative. It is recyclable and much more fun. Or go for reusable options like paper decorations.

The food industry is awash in single-use packaging. Unpackaged alternatives are becoming more common for everything, from bakery goods to soap. Look for a zero-waste shop or your local farmer’s market that makes an effort to offer sustainable alternatives. Consider buying recyclable packaging if you shop at your local supermarket.

Many companies still use virgin plastic despite the global trend towards more eco-conscious consumer behavior. This is plastic that has not been used before.

Parley for the Oceans, an environmental organization, has partnered with Adidas to develop a line of footwear and apparel that is made from recycled and upcycled material from coastal communities. There are more such organizations that are recycling plastic.

91% percent of the plastic in the world isn’t recycled. This combined with the fact that the annual bottle consumption will exceed half a billion by 2021 means that you should avoid this type of plastic product entirely. Use an aluminum bottle, or a reusable plastic container instead.

Anything plastic is as harmful as it can be. Today, we consume plastic in one way or the other. We can start small and spread awareness. Carry your own bag, bottle, cutlery, and others. If you haven’t brought your bag, don’t buy anything. This way you will remember to carry your bag, next time. Buy the things you need and shop responsibly. Live a minimalistic and simplistic life.