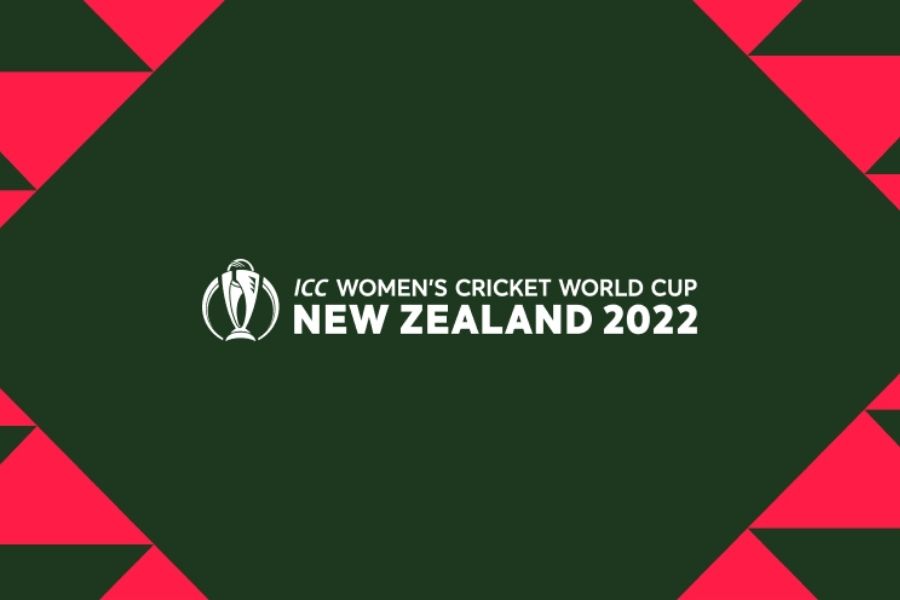 ICC will host the Women’s ODI World Cup this year starting from 4th March in New Zealand. Women’s world cups (WWC) are being hosted at a 4 years interval. In ODIs, 50 overs are being played by each team. In this edition, 8 teams will participate. In 2029, 10 teams will play. England won the 2017 world cup by 9 runs against India. Australia has won the world cup a maximum number of times which is 6 times followed by England which won 4 times.

**ICC Head of Events Chris Tetley said, “If it becomes necessary, we would allow a team to field nine players as an exception for this environment and if they had female substitutes from within their management team, we would enable two substitutes to play, non-batting, non-bowling, but to enable a game to take place.”

New Zealand qualified automatically as they are hosting the WWC 2022. On the basis of rankings in ICC Women’s Championship 2017-20, teams that are qualified are Australia, England, India, and South Africa. The remaining three spots were grabbed on the basis of their ODI team rankings by Pakistan, Bangladesh, and West Indies.

Watch a reel by @women_cricket_fan_club

New Zealand will host the Women’s World Cup 2022. All the venues of the world cup are: